Dallas Stars forward Mattias Janmark has signed a $2.3 million contract for the 2018-19 season. 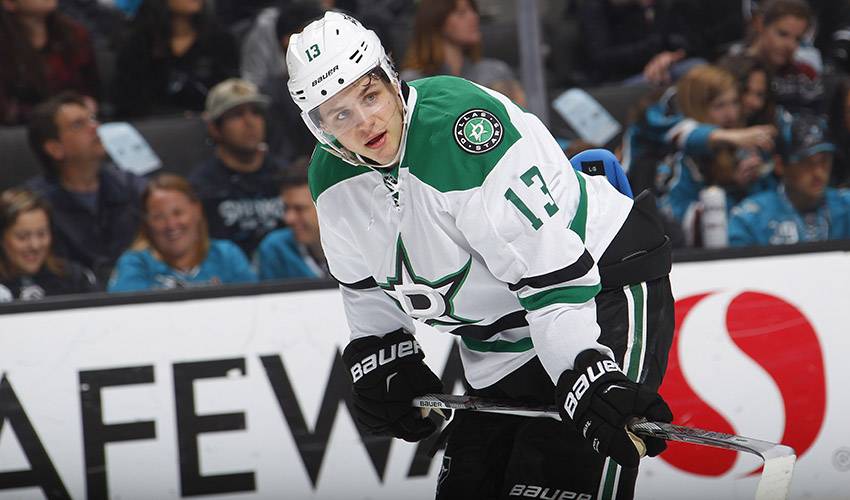 Janmark was a restricted free agent before the deal announced Wednesday by the team.

After missing all of 2016-17 because of a preseason knee injury, the 25-year-old Swede played 81 games last season for the Stars. He had 19 goals and 15 assists, including two shorthanded goals and four game-winning goals.

General manager Jim Nill said Janmark is a strong and versatile player who always makes his presence felt when on the ice.