The Calgary Flames announced today that they have re-signed centre Mark Jankowski to a two year contract with an average annual value of US$1.675 million. 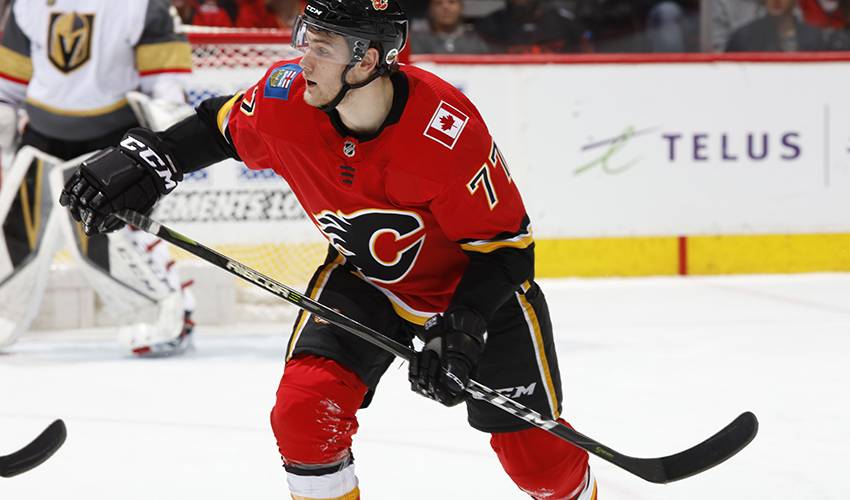 CALGARY — The Calgary Flames announced Wedensday that they have re-signed centre Mark Jankowski to a two year contract with an average annual value of US$1.675 million.

He was selected by the Flames in the first round (21st overall) in the 2012 NHL draft.

Also Wednesday, an arbitrator awarded defenceman Brett Kulak a salary of $900,000 for the 2018-19 season. Kulak had two goals and six assists in 71 games with Calgary last season.