The Wild and Matt Dumba have agreed on a five-year, $30 million deal to keep the 23-year-old defenceman in Minnesota after a breakout year. 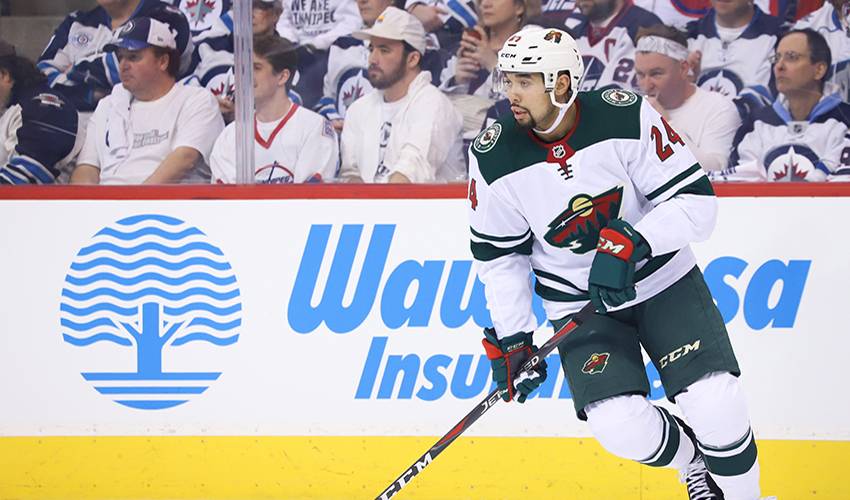 ST. PAUL, Minn. — The Wild and Matt Dumba have agreed on a five-year, $30 million deal to keep the 23-year-old in Minnesota after a breakout year.