Sandin had 16 points in 51 games with the Leafs last season. 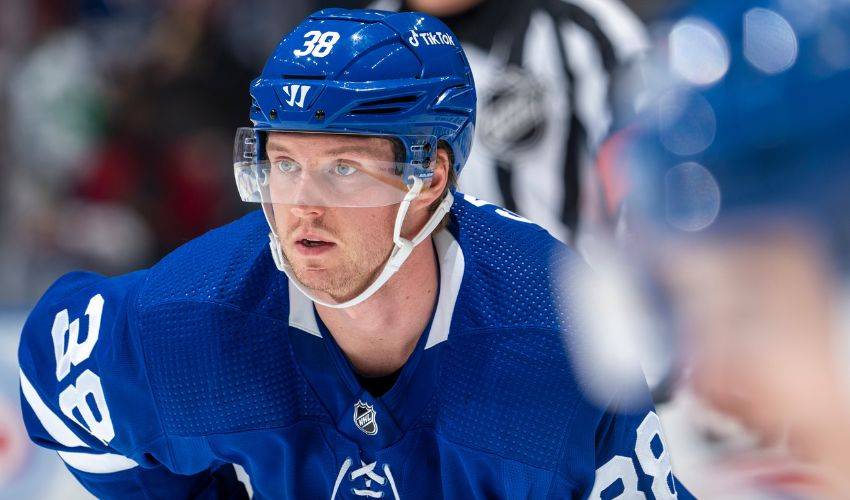 The deal will pay the 22-year-old Swedish defenceman, who was a restricted free agent and missed the start of training camp, an average of US$1.4 million per season.

Sandin returns to the fold at a time when the Leafs have been bitten by the blue-line injury bug.

"Really good player," said Morgan Rielly, one of Toronto's healthy defencemen. "He's a big part of our group. We're excited to get him back."

Timothy Liljegren recently had surgery for a hernia, while Jake Muzzin has been dealing with a back issue.

Muzzin, who missed the entire 2005-06 junior season following back surgery, said the current issue is one he's dealt with over his career.

"You play a long time, a lot of games ... stuff adds up and builds up," he said. "It's something we've managed really good for a long time.

"We have to just continue with it."

A bronze medallist at the 2020 world junior hockey championship, Sandin has six goals and 22 assists through 88 regular-season games with the Leafs. He's added a goal in five career playoff appearances.

"Got a great set of tools," Muzzin said of Sandin. "With experience, I think they're only going to get better."

This report by The Canadian Press was first published Sept. 29, 2022.