Sanford had 16 points (10 goals, six assists) in 52 games for the Blues last season. 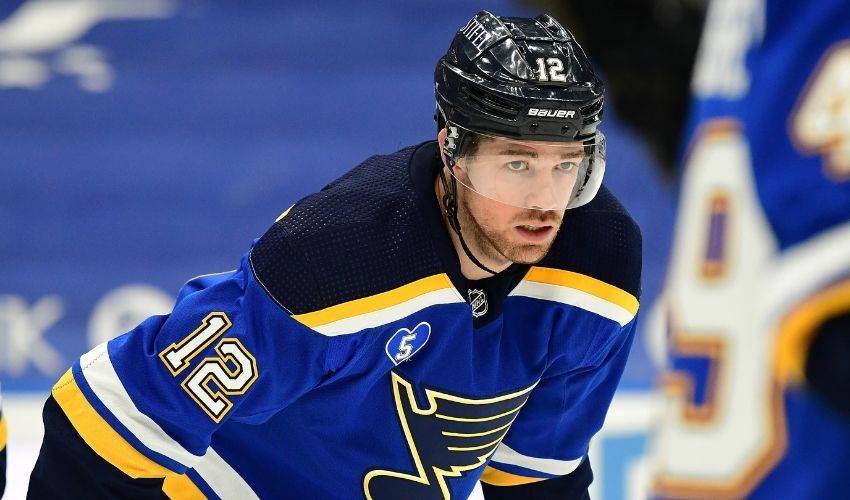 OTTAWA — The Ottawa Senators acquired forward Zach Sanford from the St. Louis Blues on Saturday in exchange for forward Logan Brown and a conditional fourth-round draft pick in 2022.

Sanford had 16 points (10 goals, six assists) in 52 games for the Blues last season.

“We expect Zach’s addition to prove beneficial for us in a number of ways,” Senators general manager Pierre Dorion said in a release. “He’s a big man who skates well, a power forward who plays with energy and a former Stanley Cup winner.

"As someone who’s had a 16-goal season, he’s very capable of contributing offensively, too.”

The conditional draft pick is removed from the deal if Brown plays more than 30 NHL games this season.

Brown, who posted nine points (2-7) in 13 games with AHL Belleville last season, did not record a point in one game played with Ottawa. Over 30 career NHL games, Brown has nine points (1-8).

This report by The Canadian Press was first published Sept. 25, 2021.