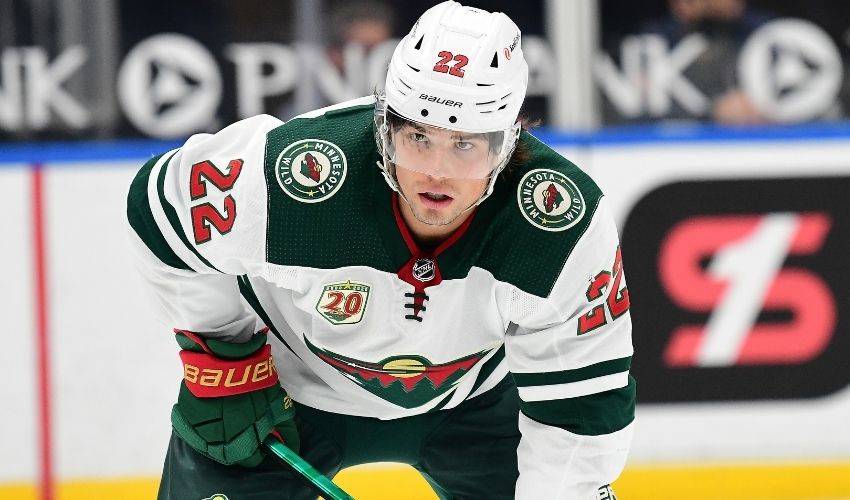 The team announced the deal with the 25-year-old Swiss forward on Monday.

Fiala had 20 goals and 20 assists in 50 games last season with the Wild, leading the team with five game-winning goals and 41 takeaways. He has 101 points in 133 games over two-plus seasons since Minnesota acquired him from Nashville for Mikael Granlund just before the 2019 trade deadline.