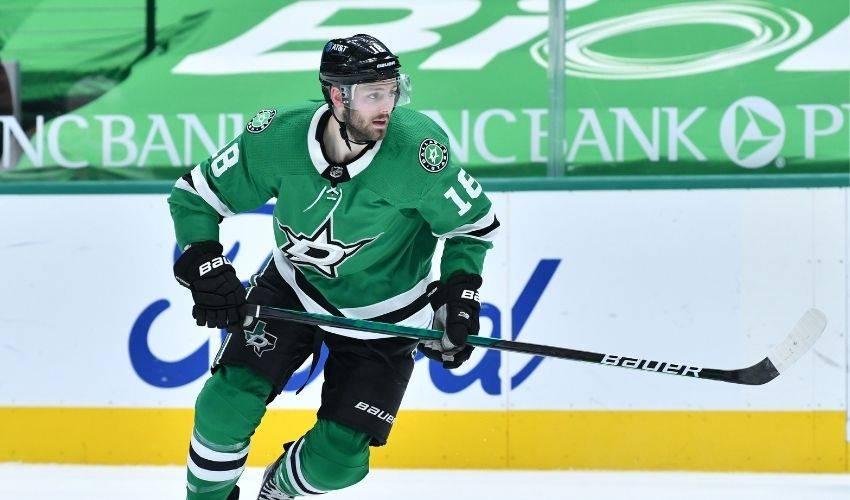 VANCOUVER — The Vancouver Canucks have signed forward Jason Dickinson to a three-year contract with an average annual value of $2.65 million.

The team made the announcement in a statement Saturday night.

He played 51 games for the Stars last season, putting up seven goals and eight assists.

The Canucks acquired Dickinson from Dallas last month in exchange for a third-round pick in the entry draft.

This report by The Canadian Press was first published Aug. 14, 2021.