Marc Bergevin said on a video conference that Weber is dealing with a number of injuries, including to his foot, ankle and knee. 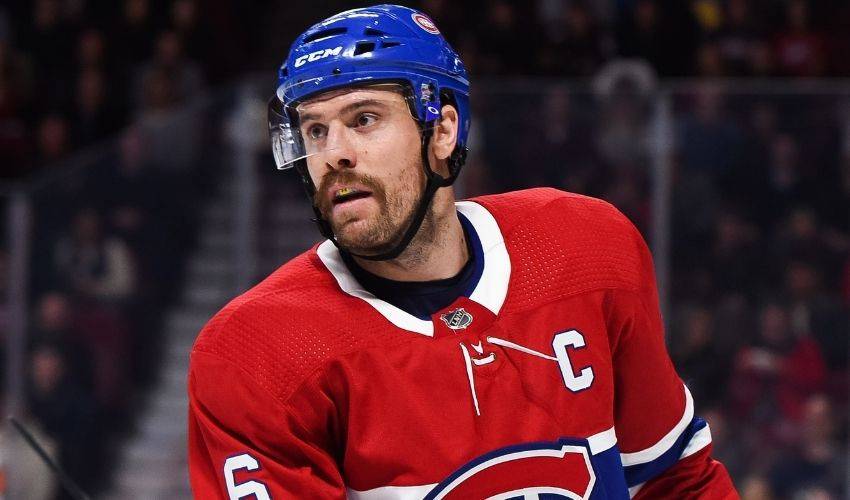 MONTREAL — Marc Bergevin says injuries will keep Montreal Canadiens captain Shea Weber off the ice next season and the veteran defenceman may have played the last game of his hockey career.

The Habs general manager said on a video conference Thursday that Weber is dealing with a number of injuries, including to his foot, ankle and knee.

The 35-year-old from Sicamous, B.C., was a stalwart on Montreal's blue line last season, guiding the Canadiens to the Stanley Cup Finals where they lost to the Tampa Bay Lightning in a five-game series.

Weber was taken in the second round of the 2003 NHL entry draft (49th overall) by Nashville and has played 1,038 regular-season NHL games for the Habs and the Predators.

Bergevin said it will be impossible for the Canadiens to replace Weber but the club will look to fill his minutes through trades, free agency and existing players.

"We’ll try our best, but I know deep down that we can never replace Shea Weber," the general manager said.

Bergevin added that he recently had an "emotional, deep conversation" with Weber about health and future.

“It was hard for Shea. That’s all he knows. He’s a hockey player to the core," Bergevin said. "It’s really hit hard to realize that he can no longer perform the way he’s expecting for him and for his teammates, and the pain he’s in going through daily.”

The GM is also paying close attention to the health of the Canadiens' star goalie Carey Price. Reports have suggested the 33-year-old may miss time next season due to knee surgery.

Bergevin said he's waiting to hear what happens at Price's next doctor's appointment.

“It’s not something that should be alarming, but really until you go in, you’re not sure," he said.

Bergevin had some good news about his roster too, saying he expects Jonathan Drouin to be back with the Canadiens at training camp in the fall. The 26-year-old left-winger took an indefinite leave from the team at the end of April for personal reasons.

This report by The Canadian Press was first published July 22, 2021.