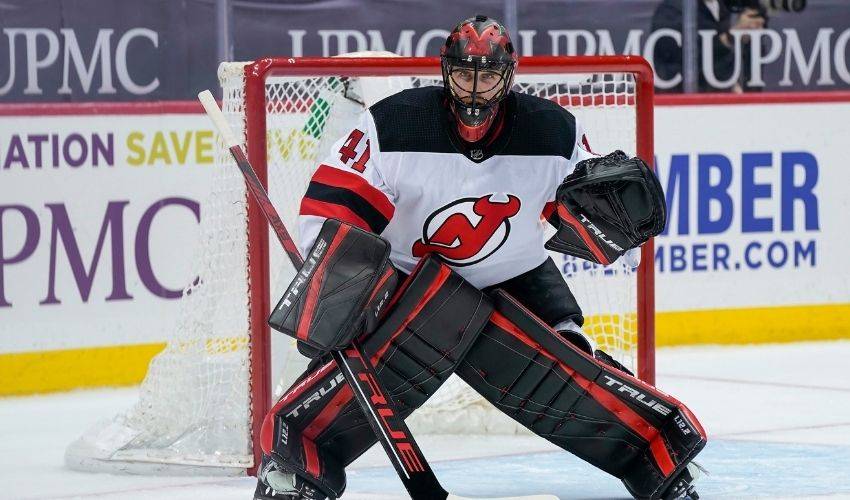 Wedgewood was 3-8-3 in 16 games played (15 starts) with New Jersey last season, with a 3.11 goals-against average, .900 save percentage and a career-high two shutouts.