Nico Hischier has been named the New Jersey Devils' captain. 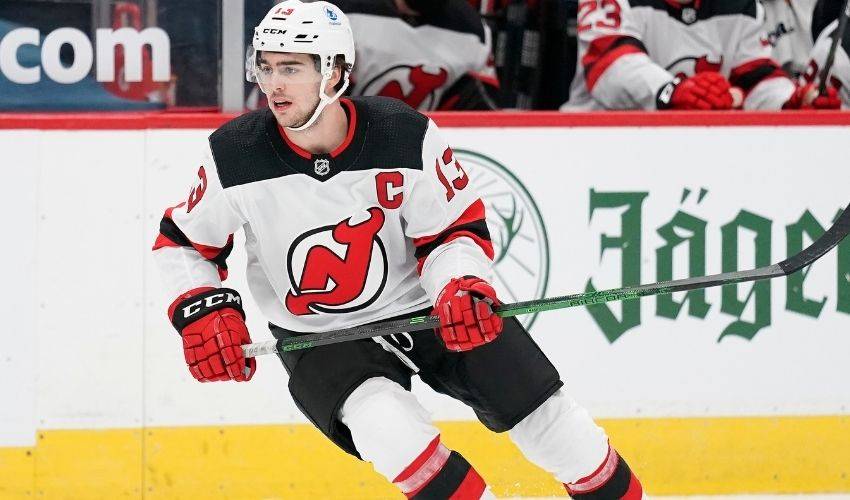 The Devils made the announcement Saturday before Hischier faced the Buffalo Sabres in his first game of the season. The Swiss , who was the No. 1 overall pick in the 2017 draft, missed the first 11 games with a leg injury.

The Devils have not had a captain since Andy Greene was dealt to the New York Islanders last February.

At 22 years and 47 days old, Hischier is the youngest captain currently in the NHL and the second youngest in New Jersey history after Kirk Muller (21 years, 243 days old). Hischier also becomes the second Swiss-born captain in the league, joining Roman Josi of Nashville.

Hischier has played 209 regular-season games in three seasons, collecting 51 goals and 84 assists. He has finished in the top three in team scoring in each of his three years with the club.