The Boston Bruins have signed defenceman Charlie McAvoy to a three-year contract that will pay him $14.7 million. 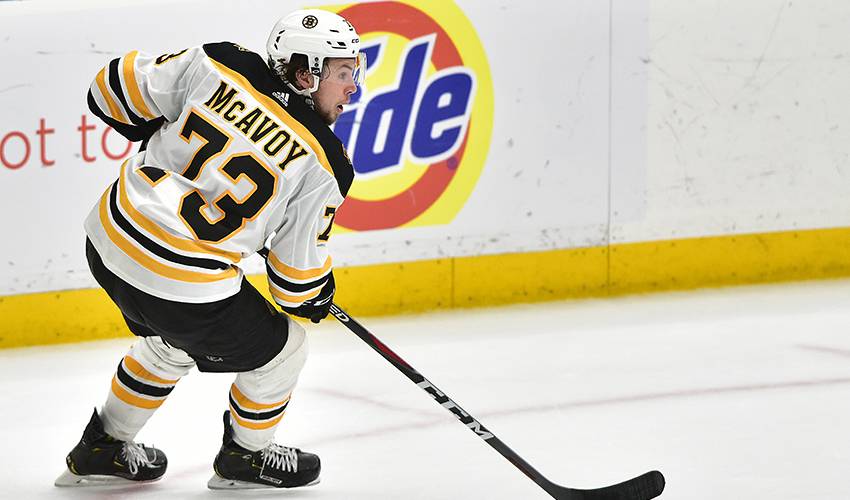 BOSTON — The Boston Bruins have signed Charlie McAvoy to a three-year contract that will pay him $14.7 million.

The deal was announced Sunday by general manager Don Sweeney.

The 21-year-old McAvoy emerged as one of the top on the Eastern Conference championship team last year. Playing alongside Zdeno Chara on the No. 1 pairing, he had even more ice time than the longtime iron man, an average of 22 minutes, 10 seconds per game.

McAvoy had seven goals and 21 assists in 54 regular-season games and two goals and six assists in the , when he averaged 24:30 on ice.