The Calgary Flames are bringing Michael Stone back after buying out the defenceman's contract. 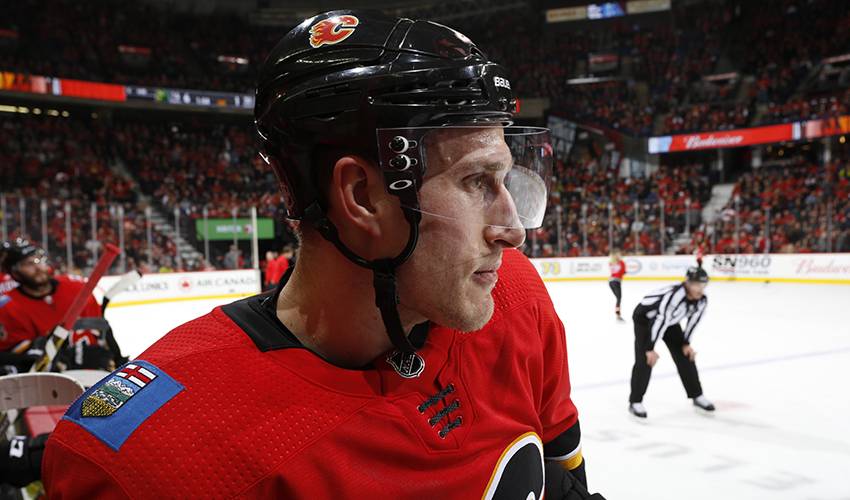 CALGARY — The Calgary Flames are bringing Michael Stone back after buying out the defenceman's contract.

The Flames and Stone agreed to a one-year contract worth US$700,000, the team announced Wednesday.

Calgary bought out the final season of Stone's previous three-year deal — a $3.5-million cap hit — after he cleared waivers in August.

The 29-year-old from Winnipeg had five assists in just 14 games played last season because of a blood clot in his arm.

Stone appeared in all 82 games in 2017-18 recording three goals and seven assists.

The six-foot-three, 210-pound defender has a career 29 goals, 88 assists and 117 points in 439 games with Calgary and the Arizona Coyotes.