Carolina's Williams to 'step away' from NHL to start season

Carolina Hurricanes captain Justin Williams says he is taking a break from the NHL to start this season. 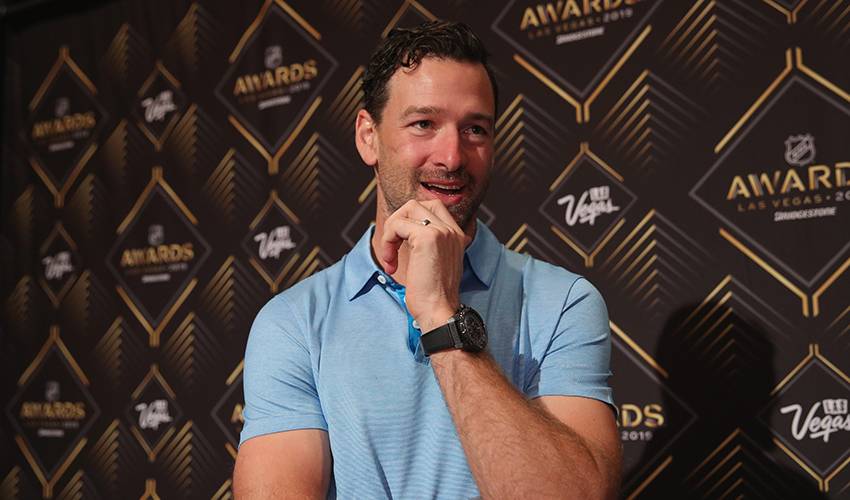 RALEIGH, N.C. — Carolina Hurricanes captain Justin Williams says he is taking a break from the NHL to start this season.

The 37-year-old forward said in a statement Monday that he will "step away" from the sport.

With the start of training camp looming later this month, Williams says this is "the first time in my life that I've felt unsure of my aspirations" about hockey and lacks his usual "mental and physical commitment."

Williams is an unrestricted free agent and three-time Stanley Cup champion whose two-year contract with Carolina expired after last season. He took over the team captaincy last year and led the Hurricanes to the Eastern Conference final in their first playoff berth since 2009.

General manager Don Waddell says the Hurricanes prepared for the possibility of not having Williams.