The Nashville Predators have avoided arbitration with Colton Sissons by signing the forward to a seven-year, $20 million contract. 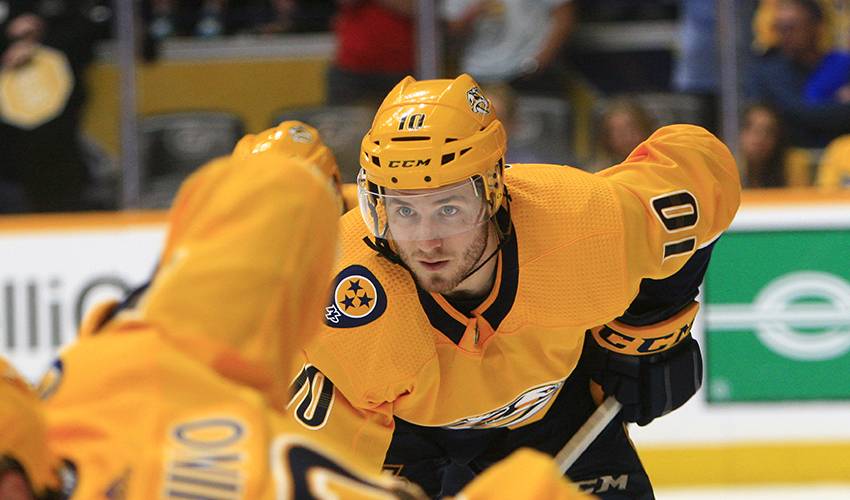 NASHVILLE — The Nashville Predators have avoided arbitration with Colton Sissons by signing the forward to a seven-year, $20 million contract.

Sissons has 37 goals and 40 assists in 265 career regular-season games, all with Nashville. He has increased his point total in each of his five seasons.

The Predators selected Sissons in the second round with the 50th overall pick in the 2012 draft.