The Anaheim Ducks have acquired checking-line forward Nicolas Deslauriers in a trade with the Montreal Canadiens. 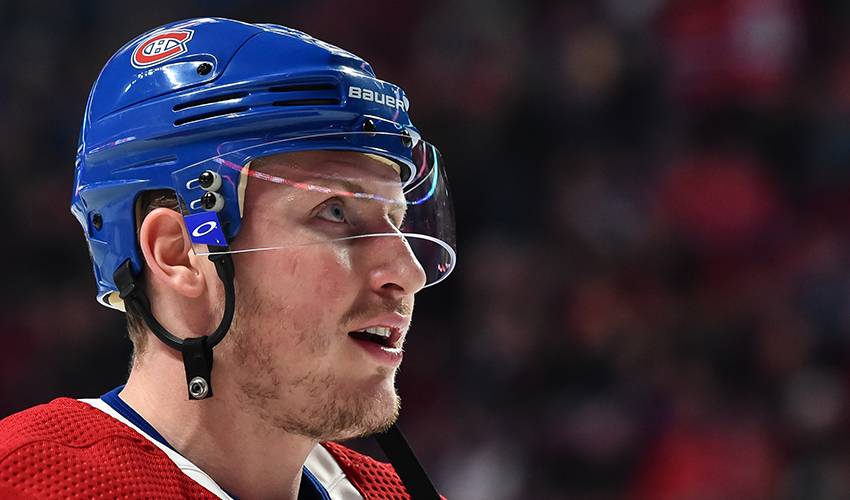 ANAHEIM, Calif. — The Anaheim Ducks have acquired checking-line forward Nicolas Deslauriers in a trade with the Montreal Canadiens.

Montreal got a 2020 fourth-round draft pick and freed up $950,000 under the salary cap in completing their second trade Sunday. The Canadiens earlier traded Andrew Shaw to Chicago .

The trades freed up $4.85 million in cap space for Montreal a day before the NHL's free-agency signing period opens.

Deslauriers is a hard-hitting left wing, who combined for 12 goals and 19 points in 106 games over two seasons with Montreal. Overall, the 28-year-old has 24 goals and 49 points in 317 career games. He spent his first four NHL seasons with the Buffalo Sabres.