Modano returns to NHL roots in Minnesota, as Wild adviser

May 23, 2019
By:
Canadian Press
Other News
Mike ModanoMinnesota Wild

Mike Modano has decided to return to his NHL roots in Minnesota. 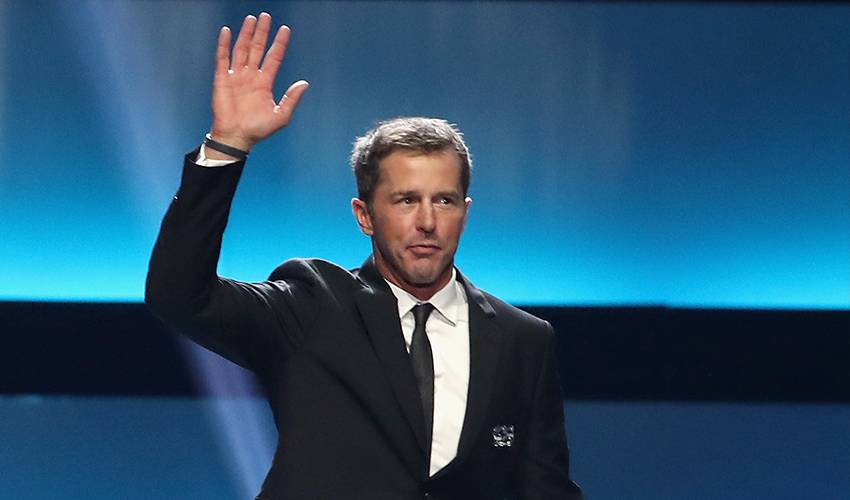 ST. PAUL, Minn. — Mike Modano has decided to return to his NHL roots in Minnesota.

The Hall of Fame was named Thursday as the executive adviser to Wild owner Craig Leipold and president Matt Majka, a newly created position that Modano will assume on Sept. 1. Leipold and Modano often communicated by text message during Wild games this past season, sowing seeds for his hire.

Modano, who played the first four of his 21 NHL seasons with the North Stars before the franchise moved to Dallas in 1993, will focus on sales, corporate partnerships and community relations. Modano held a similar role from 2013-15 with the Stars, for whom he played 16 years and won the Stanley Cup with in 1999.

"I'm excited about it. I've been looking forward to this opportunity for a while," Modano said. "I needed a little space to get away. But the time has come. I've been itching to get back into it."

Modano, a seven-time All-Star, had 561 goals and 813 assists in 1,499 career NHL games. He's a native of Livonia, Michigan. He currently lives in Scottsdale, Arizona, with his wife and four children, but the family is planning to move to the Twin Cities area.

Though Modano's assignment with the Wild will be on the business side, Leipold said he'd be available to consult with general manager Paul Fenton as needed on hockey-related matters.