Stafford, Regehr & Kostitsyn helping their clubs in the fight for playoff contention 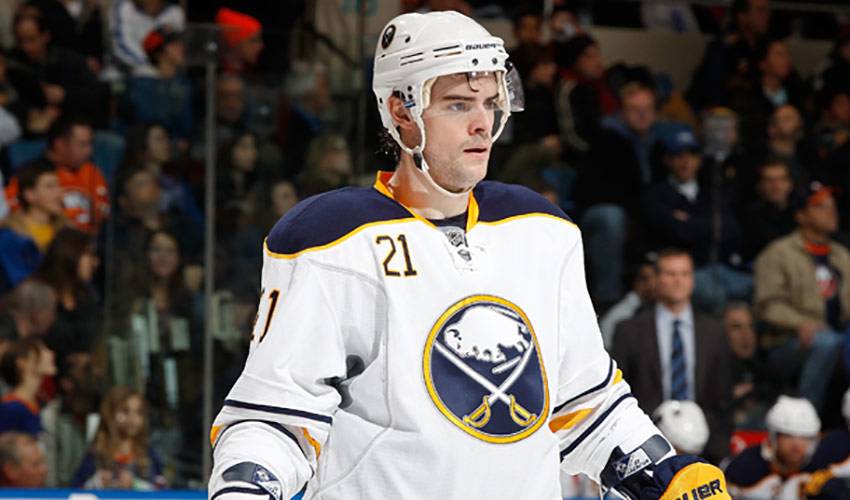 The rumours of the Sharks demise are seemingly always being exaggerated. It was just a few short weeks ago that the experts were commenting that this would finally be the year that the Sharks fell short in their Stanley Cup playoff quest. In their last ten games however, the Sharks have been terrific, going 9-0-1 in that stretch. The team is also riding a five-game winning streak, with the last four of those coming on the road against Anaheim, Boston, Washington and Columbus. Antii Niemi recorded shutouts in two of those games, blanking both the Bruins and the Capitals. Logan Couture, one of the most impressive rookies of the 2010-11 season, scored the game-winning goals in both of those games as well, setting an NHL record in the process with seven game-winning goals on the road as a rookie. The game-winner against Washington, his rookie-leading 24th goal of the year, also propelled Couture past Capitals captain Alex Ovechkin for the league-lead in game-winners.

The younger of the two Kostitsyn brothers, Sergei leapt past his older brother Andrei in the family's scoring race after his past week of tearing up the scoresheet, not to mention scoring one of the more beautiful goals of the season. While playing short-handed against the Red Wings, Kostitsyn took a long stretch pass from Ryan Suter that sent him in on a partial breakaway against Joey MacDonald. With a defenceman draped all over him, Kostitsyn could only get a shot off with his right hand on his stick, off of his backhand no less. The puck rode up MacDonald's paddle and in the net, giving Kostitsyn a short-handed goal for all of YouTube to bask in the glory of.

In Drew Stafford's last two games - Sabres wins against the Maple Leafs and the Lightning on the road - the Milwaukee, Wisconsin native has lit up the box score with multi-goal games in each. Stafford picked up a pair of goals and an assist against Toronto last Saturday night, and then followed up that performance with a hat-trick against Tampa Bay on Tuesday night. It was already Stafford's third three-goal game of this season, an incredible feat in its own right. It was also the fifth hat-trick of Stafford's career.

On Wednesday night, Robyn Regehr of the Calgary Flames stepped onto the ice for the 800th time in his NHL career, a 5-2 victory over the Ottawa Senators at home. The stalwart defenceman has spent his whole career with the Flames and will soon be joined in the 800-game club by his teammate Cory Sarich when Calgary plays its next game. Regehr picked up a pair of assists in the 800th game, running a point-scoring streak to four games as the Flames fight their way back into playoff contention for the Western Conference. Congratulations Robyn, from NHLPA.com, on this fantastic accomplishment

- Blair Betts of the Philadelphia Flyers, jokes about teammate Darrel Powe breaking a long goal-scoring slump of 34 games and leaving him with a 39-game goalless streak to deal with.