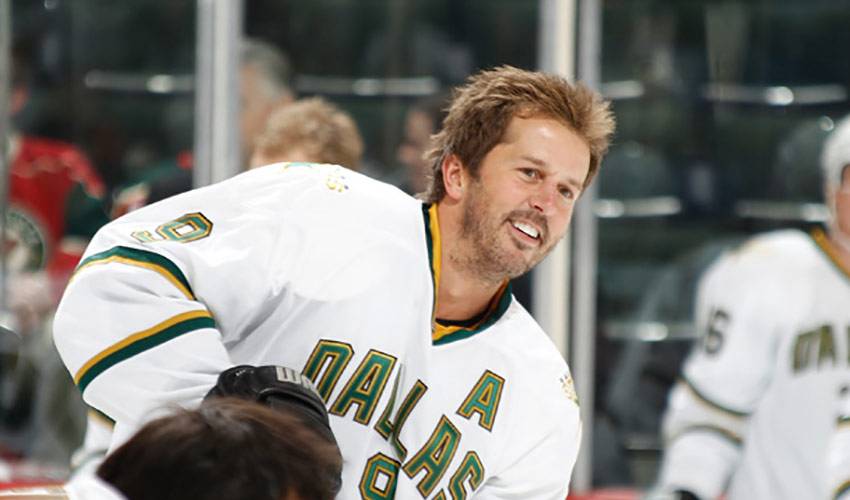 Philadelphia, PA (Sports Network) - Mike Modano has decided to call it a career after 21 NHL seasons.

Modano made the announcement via Facebook and will hold a press conference on Friday.

""After a long summer of thinking about my future, I've come to the decision that it's time to retire as a player from the NHL,"" Modano wrote on Wednesday. ""There's way too many people to thank here at this time and too much to say, so I have a press conference scheduled for early Friday afternoon. Check back Friday late afternoon for more. What a great ride it's been!""

Modano spent his first 20 seasons with the Dallas/Minnesota franchise after the club made him the top overall pick of the 1988 NHL Entry Draft. The Michigan native then went to play for the Detroit Red Wings last year.

The 41-year-old veteran is the all-time leading scorer among American-born players with 561 goals and 1,374 points. He helped the Stars win their only Stanley Cup title in the spring of 1999.

Modano holds numerous Stars records, including 1,459 games played, 557 goals and 1,359 points. He also has the most 30-goal seasons in club history with nine, reaching 50 goals for the only time during the 1993-94 campaign.