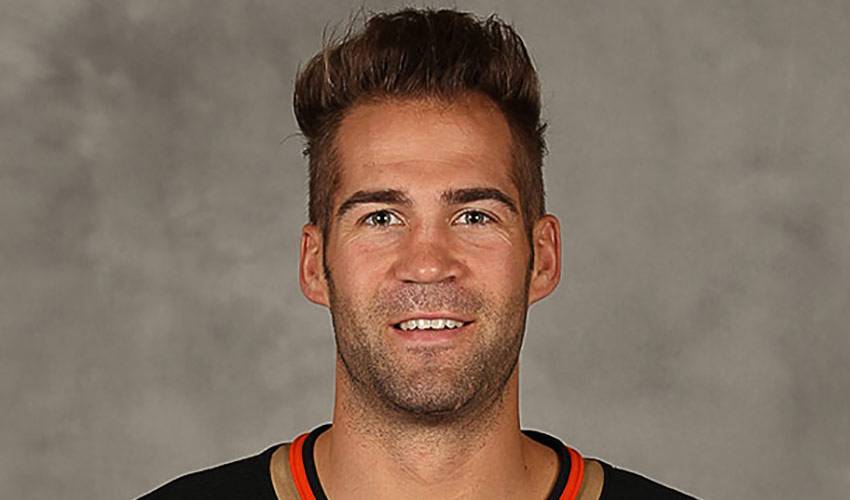 Sensational, torrid, perhaps even slightly surprising best describes the start to the 2012-13 NHL season for Anaheim Ducks forward Dan Winnik. From the moment the puck dropped on the lockout-shortened season, the Toronto, Ontario native has registered four goals and one assist in only two games. Winnik is among the league leaders in goals, points and plus/minus, and has fit in nicely with his new team, and linemates: longtime friend Andrew Cogliano and veteran Saku Koivu. Dan was actively involved in CBA negotiations and applied the determination and passion that he demonstrates on the ice towards helping he and his fellow NHLPA members reach a fair deal with the owners. In addition to his regular participation in negotiations over the past several months, Dan trained hard throughout the offseason and it is paying dividends early on this season both statistically and for a Ducks team that has won its first two games.

Currently in his sixth NHL season, Dan is now with his fourth club (Phoenix, Colorado, San Jose & Anaheim). At 6’2” and 210 lbs., he brings great size and speed to any lineup and is a versatile forward with a good defensive game. With only 48 games on this season’s condensed schedule, Dan will look to use his skill, experience and leadership qualities to help the Ducks reach the postseason after the team failed to qualify last year.