Player of the Week - Logan Couture

This season marks Sharks forward Logan Couture’s fourth playoff appearance in as many years in the league, an impressive achievement for the 24 year-old Guelph, ON native. 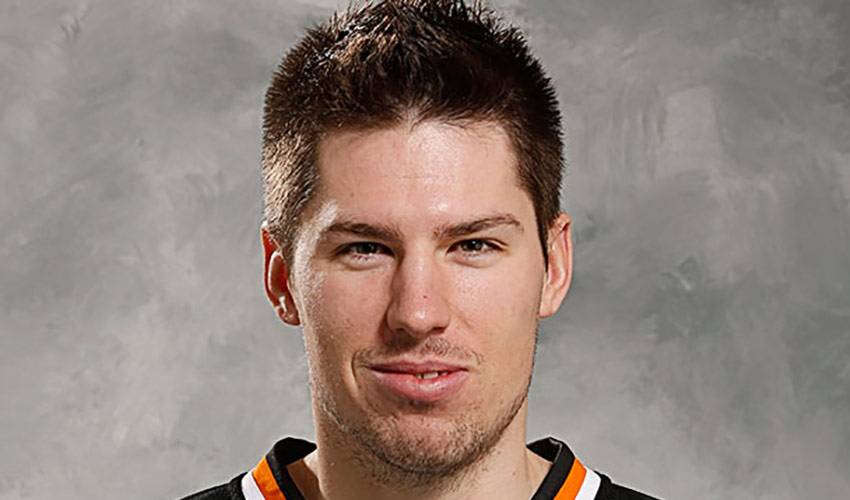 The San Jose Sharks have made the postseason for nine consecutive seasons while taking on some of the Western Conference’s toughest opponents. This season marks Sharks forward Logan Couture’s fourth playoff appearance in as many years in the league, an impressive achievement for the 24 year-old Guelph, ON native. Finishing second in team scoring during the regular season with 21 goals, 16 assists for 37 points in the shortened 48 game schedule, Couture once again proved that he has developed into one the league’s elite players. The Sharks completed a sweep of the Vancouver Canucks on Tuesday in their first round playoff matchup, where Couture recorded 3 goals and 5 assists in the series, including the game-winning goal in the team’s 5-2 victory on Sunday. Playoff success is nothing new for Couture who finished with a career best 7 goals and 7 assists for 14 points in 18 postseason games in 2010-11 while leading the Sharks to the Conference Finals series against, you guessed it, the Vancouver Canucks who eventually won the series 4-1.

Versatility is one of Couture’s greatest assets as he is able to play both left wing and centre with great confidence. Any successful team knows the importance of winning faceoffs, which happens to be another area of the game that Logan has excelled in this postseason by winning over 68% (45 of 66) of his draws, while creating a number of good scoring chances for his teammates along the way. His playmaking abilities and natural offensive talent are further highlighted by his devoted defensive play and overall leadership he provides to his club. Couture is poised to be a major contributor to the team not only during these playoffs but for many seasons to come.