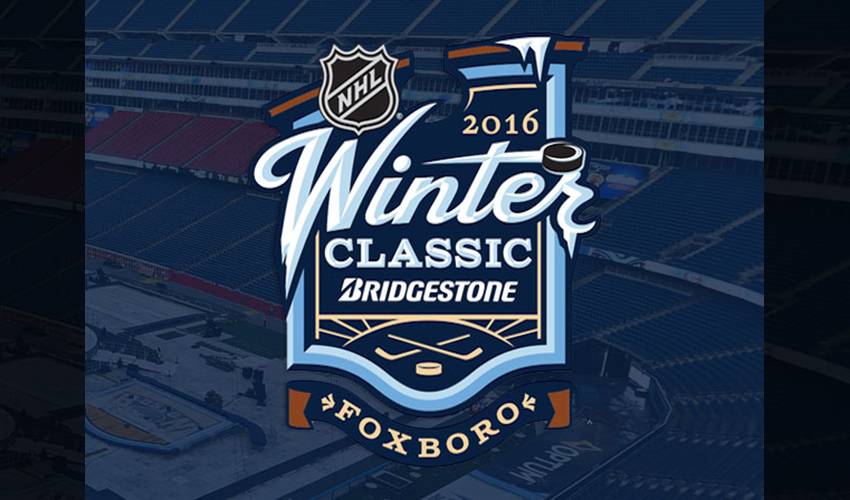 The Montreal Canadiens and Boston Bruins have combined to win 30 Stanley Cups – 24 for the Habs, six for the B’s – faced-off against one another 177 times in the playoffs, in 34 post-season series, along with nine Game 7 clashes (a record in North American professional sports).

It’s no surprise that the Players are pumped at the prospect of skating away with bragging rights when they meet on New Year’s Day in the eighth edition of the popular outdoor contest.

“The one big thought is just the excitement of for my first outdoor game, to be playing in front of so many people,” said Boston defenceman Dennis Seidenberg. “When I played in the German league, they still had partially covered rinks, so it was very cold. Sometimes, I had to put a couple of extra layers of clothes on.”

Dale Weise, in the midst of a strong season with the Habs, can’t wait for the Original Six showdown.

“I’m most looking forward to just the whole experience, the big crowd and playing outside,” said the right winger. “It’s going to be amazing.”

The Bruins will have home ice advantage with the game taking centre stage at Gillette Stadium, home to the New England Patriots, the National Football League’s four-time Super Bowl champions.

Opened in 2002, the 68,756-seat stadium has been host to numerous high-profile sporting events, including three of the last four AFC Championship games, along with concerts featuring some of the biggest music headliners in the industry.

“It is a true honor and privilege to host the 2016 Bridgestone NHL Winter Classic,” said New England Patriots owner Robert Kraft. “We have been fortunate to host many special and memorable events.”

Steve Webb, NHLPA Divisional Player Representative, appreciates the significance of what this game means to the ones competing in it.

“Showcasing this great rivalry between two Original Six clubs with the Bridgestone Winter Classic on New Year’s Day, will make for a very memorable game for the players as well as the many sports fans in attendance at Gillette Stadium and those watching on TV,” said Webb.

Seidenberg, a veteran of nearly 720 NHL regular season games and Cup winner with the Bruins in 2011, has had the Classic marked on his calendar for a while.

“Growing up, we didn’t play too often on ponds, but when we did, we played all day,” he said. “We were frozen by the time we got home, but it didn’t matter. Now, to have the chance to play in this game, it’s very exciting.

Boston got by Philadelphia Flyers 2-1 in the 2010 NHL Winter Classic, while the Canadiens hope to make their debut a winning one.