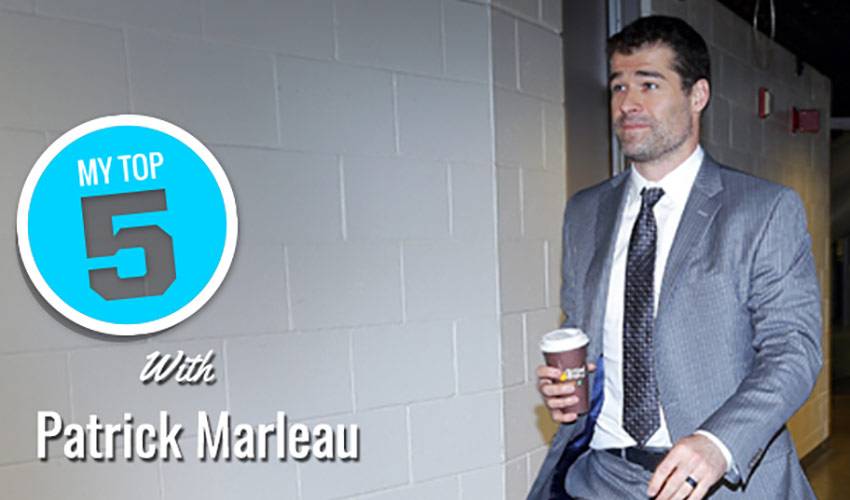 He’s bringing his talents from San Jose to Toronto, a veteran forward who holds a host of top Sharks marks. Patrick Marleau now joins a Maple Leafs team that features some of the best young players in the game, including Auston Matthews, Mitch Marner and William Nylander.

Here’s a look at some of Marleau’s most impressive numbers.

Patrick Marleau, by the numbers

The number (1,082) of points Marleau has tallied in 1,493 career NHL games and the number of points (199) he recorded in 143 career Western Hockey League games with the Seattle Thunderbirds. He is currently ranked 62nd for most career NHL points.

The total number of NHL regular season goals Marleau has registered, including a career-best 44 in 2009-10. He’s scored 30 goals or more seven times.

The number of goals and points, respectively, Marleau has netted in the NHL playoffs, including 14 points in 11 games, in 2005-06.